One unintended consequence of paving your front yard, and turning that space into a bonded winery, are fruit flies. Those pesky little buggers swarm the covered and fermenting bins of fruit, first in the tens, then hundreds, and finally in the thousands. This wouldn’t be so bad, but we live here. They infest our house and buzz about the kitchen where I spend too much time whacking at them with tea towels, trying to fish the little pests out of my glasses of wine. They have worn my nerves down. They persist even though all the fruit is gone and the wine is safely tucked away in barrels. The remnants of them are still finding their way to my kitchen sink, taunting me. Finally, it happened, they are gone! The thing that finally took them out: Absolute bitter cold! Ordinarily, I’m not a fan of cold or inclement weather. I just prefer warm weather. Today though, I must admit, that I’m glad to be rid of those flying vermin!

The second unintended consequence of paving your front yard and turning it into a bonded winery: You now have to compete with your kids for this space. Turns out to be a really good place to ride bikes, roller skate, skateboard, and play with remote-controlled cars. My son turned seven in November. He received the coolest remote-controlled car ever and immediately started racing it around on the smooth newly asphalted driveway. This is also the space that I use to do barrel work. Which means operating a forklift. Not more than five minutes had passed, when my son began racing around his new toy, dodging, barrel racks and the moving forklift, laden with full barrels of wine. Then the unthinkable happened. I ran over the shiny new toy! A look of disbelief crept over his face, the tears welled up, and a whaling scream of agony and terror slipped from his lips. I felt horrible, but I couldn’t let on. Instead, I yelled at him, how could he not know I wouldn’t run over his toy? It’s not that I did it on purpose, but I’m working here, and not paying attention to his shenanigans. I later hugged him and told him I was sorry. I think his mom even bought him a new car. 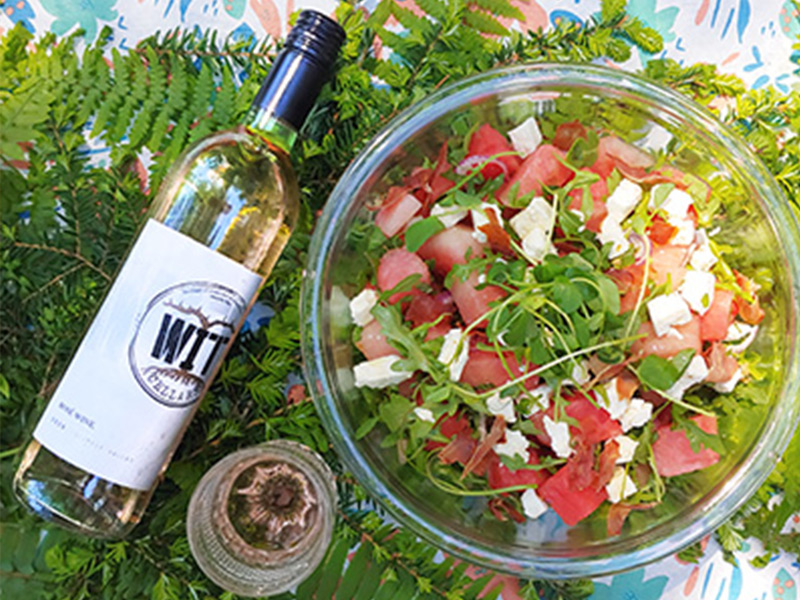